The 9 Laws of Getting a Good Employer Recommendation

A good recommendation has one purpose: to back up an employer’s conviction that you’re the best person for the job.

An impressive résumé and covering letter will get you an interview.

A successful interview will get your name on the shortlist.

But just one bad recommendation could snatch away the only true measure of success: the job offer.

You might as well have written your résumé on the back of a grease-stained napkin or arrived at your interview handcuffed to an accompanying police officer for all the good a bad recommendation will do you.

You may believe that you’ve done everything right, that you’re so close to being offered the job that you’re already forming impressions about who you like or dislike in the new firm; you’ve spotted a few places that might do a good lunch; you’ve bought a smart new suit.

Then, suddenly, you’re informed that it’s all off – a bad recommendation from an unsympathetic colleague is to blame. Someone with more reliable referees has jumped ahead of you. It was probably someone with friends and colleagues who considered him or her a pleasure to work with and were happy to say so.

Sometimes it seems that a more primitive state of mind, psychology that would not be out of place in a more tribal system, is necessary to make the transition from one job to another.

Here follow nine laws of the career jungle to consider when asking for a recommendation:

Don’t give out the names and contact details of referees until they are requested. Your boss (the chief) might wonder why he suddenly gets a call from the head-hunters about you, a supposedly loyal subject. You might end up being exiled long before you planned, with nowhere to go.

Recommendations should only be made available on request – there’s no point in volunteering this information too soon.

Put someone competent down as a referee and don’t send out the village idiot – your new tribe will wonder if everyone else in the village is an idiot too. Nobody wants more idiots in their own village, not unless they’re running a political party.

No, you’re going to need to choose your referees carefully – people who can make a professional assessment of your suitability. Managers, supervisors and colleagues, maybe even a client you’ve made very happy – these are the people you should approach first.

3. Choose the number of referees wisely

Don’t be too mean with your recommendations; the head-hunters in the new village might have a voracious appetite for more referees. One is often not enough but more than four opinions is probably too many to digest in one sitting.

If they like what they taste, they might want to invite you along for dinner as well. If the portions are meagre.well, someone else might have them smacking their lips in anticipation.

4. “I need a recommendation – for my filing cabinet!”

Bear in mind tribal taboos when requesting a recommendation from those you work with. Some chiefs won’t mind if, after a few months in the job, you ask for a written recommendation to file away with those of all your previous employers. This is less likely to arouse suspicions if you have the air of someone who would actually keep any sort of organised filing system.

However, less tolerant chiefs will take such a request as a sign of disloyalty and have you thrown to the lions. Some tribes have a taboo about even the very mention of a recommendation – check the rules and regulations in your company handbook if you’re not sure about what’s acceptable.

Maybe you’ve spent your whole working life moving from village to village in search of the best place to build your career mud hut? Hopefully, you will have left behind a trail of loyal friends and allies in each of these places.

Don’t be afraid to ask these people to join your job-hunting party. Of course, it will take time and effort to keep in touch with the old tribes, but it could make the difference and land you the job.

Prepare the ground and inform your emissaries about what questions to expect. In other words, tell them what to write! Jog their memories with lively tales of your heroic past but supplement these epics with a copy of your résumé to help them recall your achievements rather than your failures.

It might be useful if you disclose what you’re likely to be doing next so that they can judge your suitability for the new role themselves. All of these measures will help to determine what your referees actually say about you when they take the call or start writing your recommendation.

Make their job easier and the quality of the recommendation will likely improve.

If a benign tribal chief has announced their decision to embark on a prolonged trip through the career jungle, get them to write you a recommendation before they leave. If their kindly rule has been the only force holding the village together, things may turn primitive once they’ve gone.

Indeed, there could be a mass exodus away from the smouldering remains. Don’t miss any opportunity to collect the best heads for your own collection while there’s still time.

8. Not everyone can be your friend

Don’t get upset if a tribal elder turns down the chance to provide a recommendation for you. Maybe they never learnt that new-fangled reading and writing magic. Unfortunately, it’s much more likely that they feel they have nothing good to say about you.

Take it on the chin and find someone else who can say something good about you.

9. Credit where credit is due

If it all works out and your representatives speak proudly and at length about your achievements and fantastic personality, remember to thank each and every one individually. Not only is this polite whatever your tribe it could mean that their next recommendation is even more complimentary.

Finally, don’t be surprised if you yourself are asked to be a referee for somebody else. There are a lot of backs to be scratched in the career jungle. 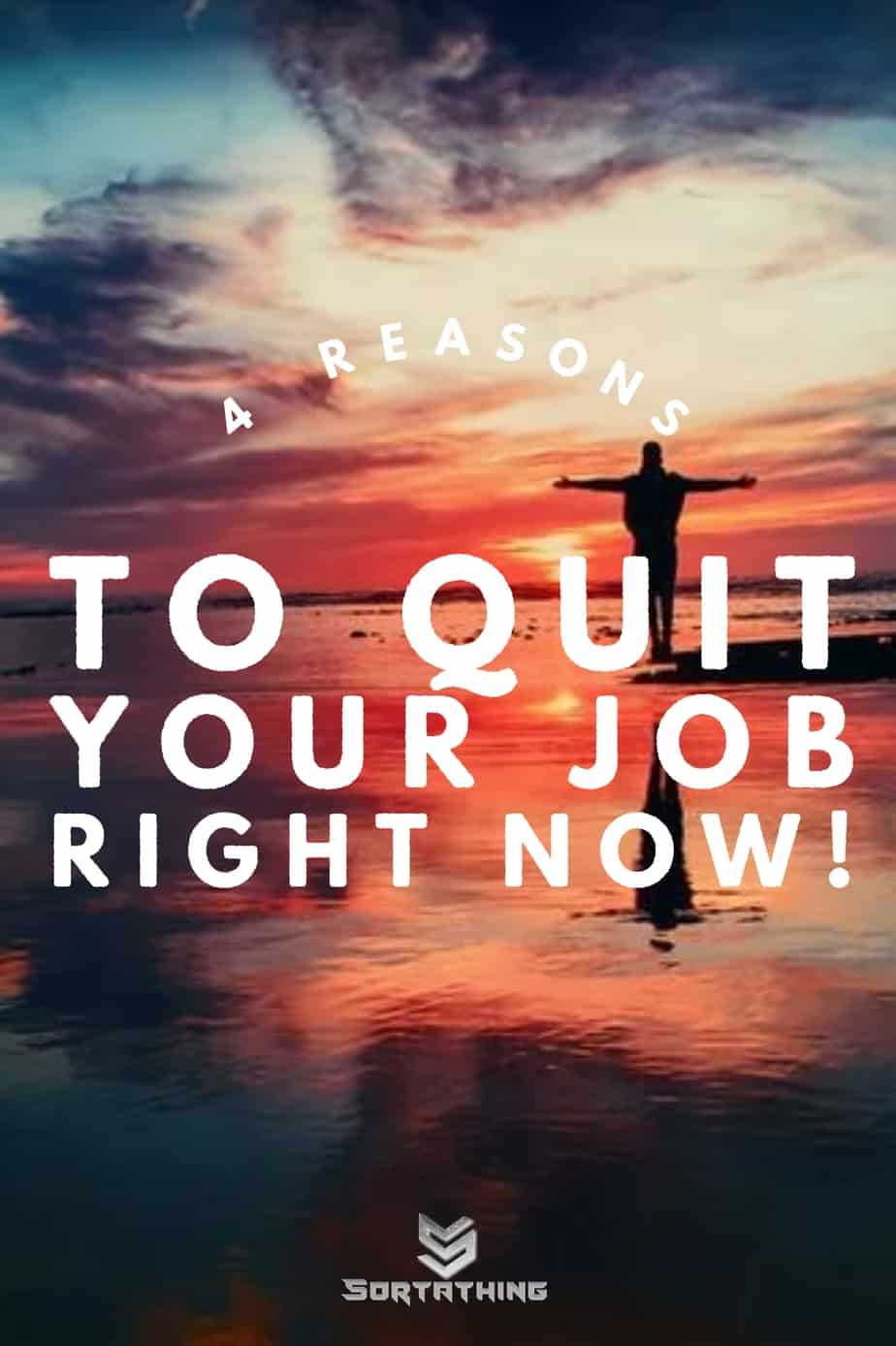 Previous
Should I quit my job? 4 Reasons to Quit You Job Right Now 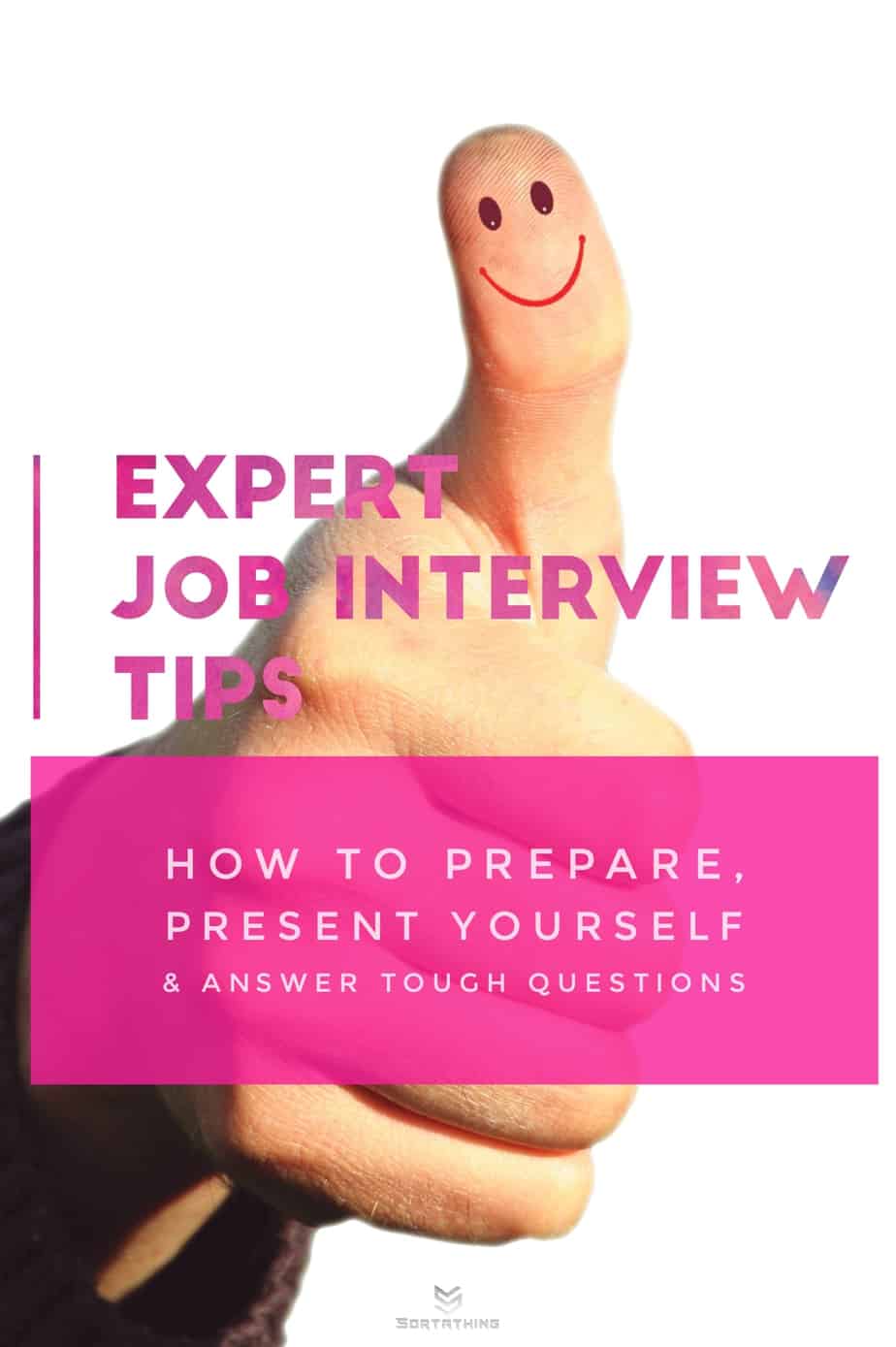 There is noticeably a lot to identify about this. I consider you made certain nice points in features also.